Well I got thinking I had a photo of our early Salem years…a snow storm in Bush Park…in the corner of the park near Deepwood gardens…and I found it…December 1971, before I REALLY realized it doesn’t snow that often in Oregon (unlike the mid-west).  My memory of that year is being amazed that city snow work involved driving around in a dump truck with a couple of guys throwing out sand with a shovel…anyway…Bush Park, 1971: 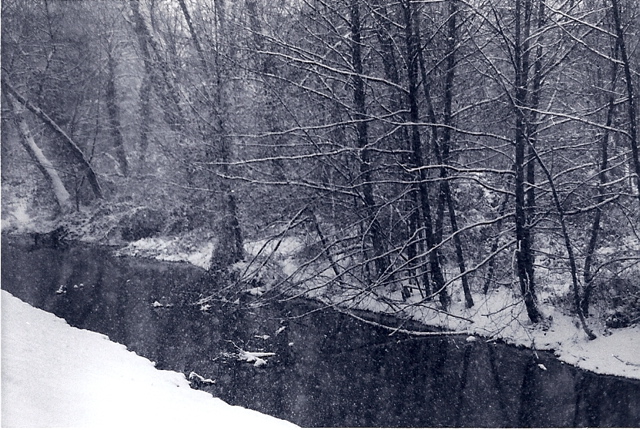 owner of this stocking I posted earlier this week…