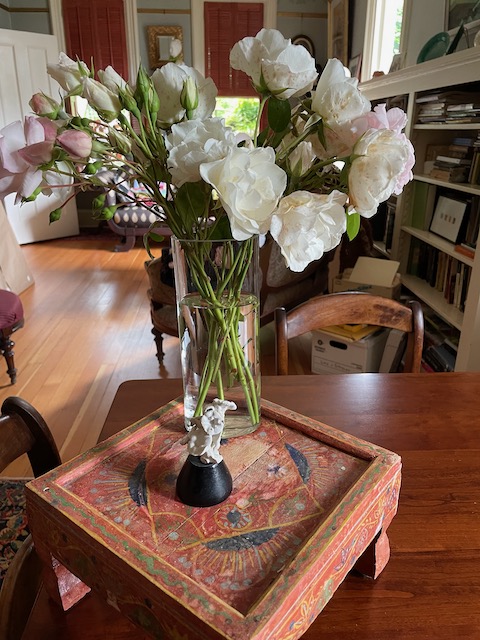 A few years ago I bought some cards from MOMA. I ordered a box of cards by the artist Louise Bourgeois called “What is the Shape of this Problem?” But when the cards arrived, there were two boxes of 18 instead of one. I wasn’t sure I knew that many people who would “get” the […] 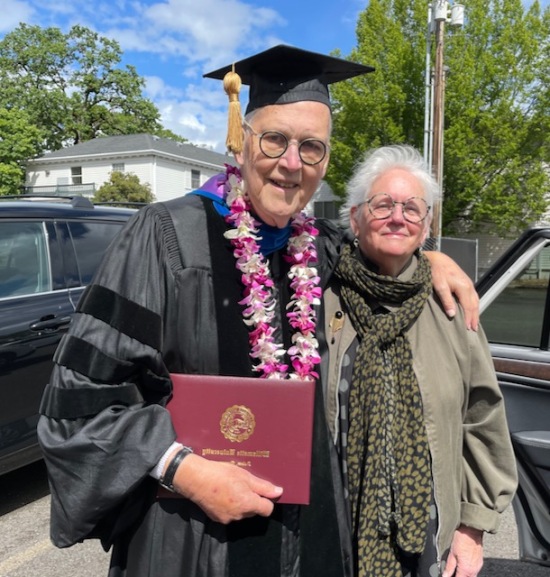 It’s graduation day, June 13, 1970. Dyche Stadium, Evanston, Illinois. The young man came to Northwestern University in 1966 from Whitman College, and in four short years earned an MA and a PhD…and found a wife. Soon after the photo-op they hitched their VW Bug to a UHaul truck and headed west…he returning to the […] 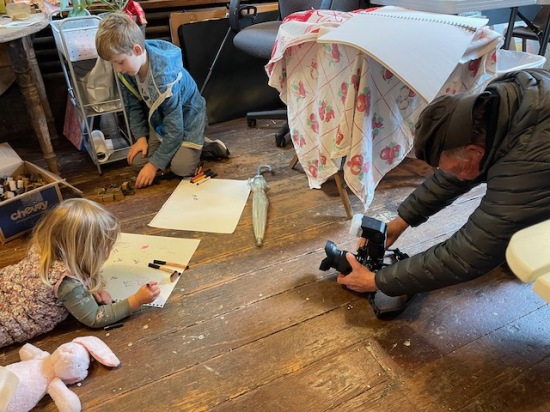 Last weekend was the “Sheep to Shawl” event at the Willamette Heritage where I (and 10 other artists) am lucky enough to have studio space. We chose this moment to reopen studios…for the first time in two years. Since the last open studio I’ve moved to a bigger studio on the main floor, where many […]

I first published this on my birthday in 2009, but I still think it tells my story…and now it comforts and delights me to see it and remember. Today is my birthday and I’ve attained a certain age.  I have plans, things to do, places to go.  But today I’m looking back. (I tried to […]

Continue Reading "MY LIFE SO FAR"

A rainy, cold, dreary February Saturday. There’s a war. There’s illness. We can’t go for a walk. In an effort to find something positive to do, I decided to fix the girls’ heads and for a moment, it was an antidote. The doll on the right was my mother’s doll, now about 100 years old […]

in 1871 Illinois botanist Elihu Hall took the train to Oregon to collect botanical specimens. Sometime in the 1850’s Hall had discovered there was a market for specimens of native plants from the west…plants that had never been collected or identified. His first collecting trip was in 1862 to Colorado, accompanying Dr. Charles Parry (the […]

Collector/Donor Bill Rhoades has been finding and donating art work to the Hallie Ford Museum of Art in Salem since its inception in 1998. In recent years he has focused (no pun intended) on photographs made by photographers from the Northwest or with a Northwest connection. This late winter/spring (until April 23rd) you have a […] 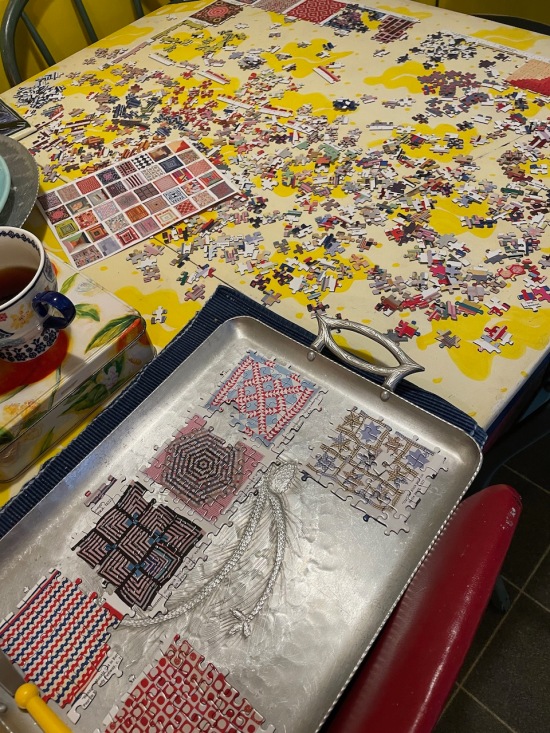 The year began “on the edge” at the beach, with a beautiful clear and bright day…sun pouring into the beach house, shining off the bay…it felt like California… But that was only New Year’s Day, and quickly it became the usual Oregon winter… So we stayed cozy in front of the fire… and I got […]

When I was in my prime (ancient history) I felt it was necessary to try to make the perfect holiday/dinner/painting/loaf of bread. I thought I was in charge. Age has made a few things crystal clear, and two of those things are that I’m not in charge and that the perfect moment just has to […]

This was written by the writer Joan Didion in her essay in the book “the White Album.” Joan Didion died today at 87, leaving us with ideas and phrases, and a narrative all her own. As is true when any famous person dies, her remarks, and narratives, are all over the internet today. You can’t […]

Continue Reading "“We Tell Ourselves Stories In Order to Live”"
Loading Comments...