The other night some artists met at Marco Polo for dinner before going to check out the new High Street Gallery (700 High Street NE…it’s around behind where Salem Paint used to be).  In MY fortune cookie there were THREE fortunes…wowzer…

Salem, the Capital City, doesn’t have a gallery scene really…though Salem is home to a wide variety of talented artists…so we were anxious to see the new High Street Gallery, brainchild of Michael Hernandez and Angee Schmitt. 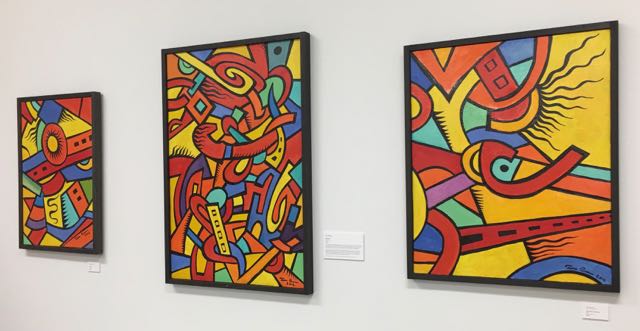 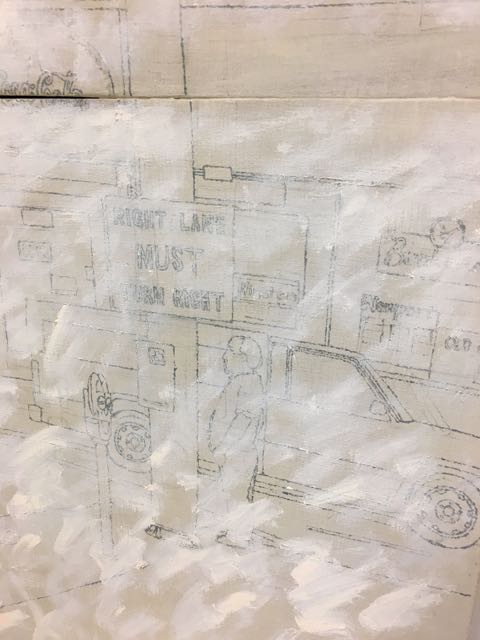 and also his car seat… 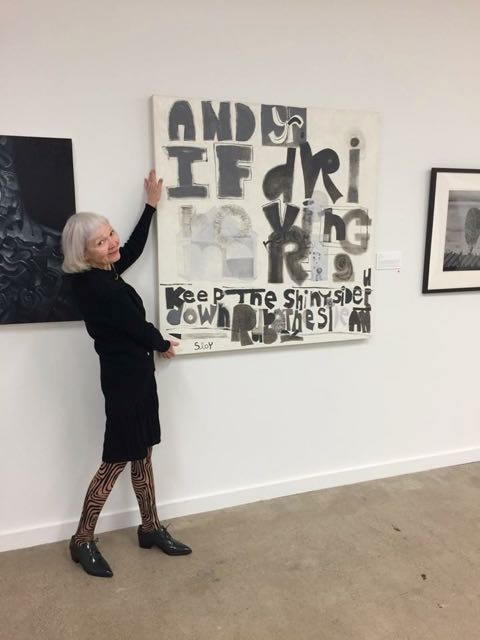 The show continues until January 28 with open receptions on these Saturdays…January 7, 14, 21 and 28.  Sloy replaced the painting that became a Christmas gift so you’d better go take a look!